The bibliographies have been compiled by the Library’s Central Bibliographic Department as a token of solidarity and a reminder about some of the bonds between the Ukrainian and Croatian people formed through culture, driven by hope that highlighting a centuries-old heritage of cultural achievements and social advances will contribute to promptly bringing to an end the devastating war in Ukraine.

Apart from the translations into Ukrainian of works by canonical Croatian writers, such as Miroslav Krleža and Tin Ujević, notable works by Ivo Brešan, Miljenko Jergović, Dubravka Ugrešić and other contemporary Croatian writers, valuable resources in the bibliographies include literary and scientific works by Ukrainian authors of which Kobzar, the 1840 poetry collection by the giant of Ukrainian cultural heritage Taras Hryhorovych Shevchenko, particularly stands out. Also available in English are works by contemporary Ukrainian writers such as Kateryna Kalytko and Yurii Ihorovych Andrukhovych, the winners of the 2017 and 2018 BBC News Ukraine Book of the Year Award, respectively. 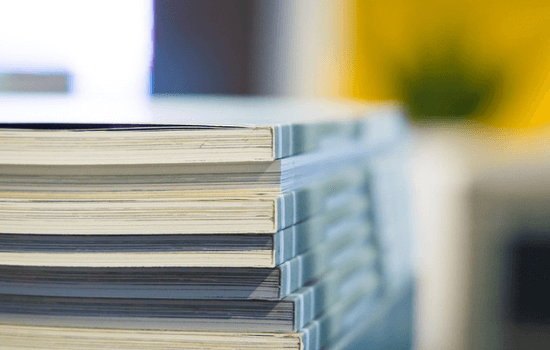