As a result of the currently running Polonsky Foundation Digitization Project, one and a half to two million pages of invaluable manuscripts and books from Bodleian and Vatican libraries will become available to the international public until the end of 2017. Resources from Oxford’s Bodleian Libraries and the Vatican Library (Biblioteca Apostolica Vaticana, BAV) digitised as part of this impressive project include incunabula such as the Gutenberg Bible, while among other treasures there is also an incomplete text of one of the most valuable Croatian incunabula in the Glagolitic alphabet, Breviarium Romanum glagoliticum (Brevijar po zakonu rimskoga dvora), whose 1493 edition is preserved at the Manuscripts and Old Books Collection of the National and University Library in Zagreb (NSK).

Secular texts in this digital collection also include different editions of a major work of world literature – The Divine Comedy by Dante Alighieri, whose 1481 edition with a commentary by the prominent Florentine humanist Christophoro Landino has recently been added. This lengthy Landino’s introduction makes this edition truly special, since such commentaries were reserved only for religious texts and the greatest works of classical antiquity at that time.

Enabling wide access to this kind of resources, which – owing to their age and material condition – are physically available only to a small number of chiefly conservation specialists, will certainly advance research and greatly improve insights of scholars in this field. Precisely for this purpose during 2016 all digital content available on this portal has been made compliant with standards defined by the International Image Interoperability Framework (IIIF), the implementation of which makes possible side-by-side detailed viewing and thorough analysis of several works at a time.

At the same time, initiatives such as this one represent a significant step forward toward a genuine democratisation of knowledge by giving the widest possible international audience the opportunity to directly experience the most valuable treasures of the entire human cultural heritage. Moreover, this and similar admirable projects remind us of the indisputable importance of digitisation in the permanent preservation of cultural heritage, whose continuous process of natural aging and deterioration may be significantly slowed down, but not entirely brought to a stop. 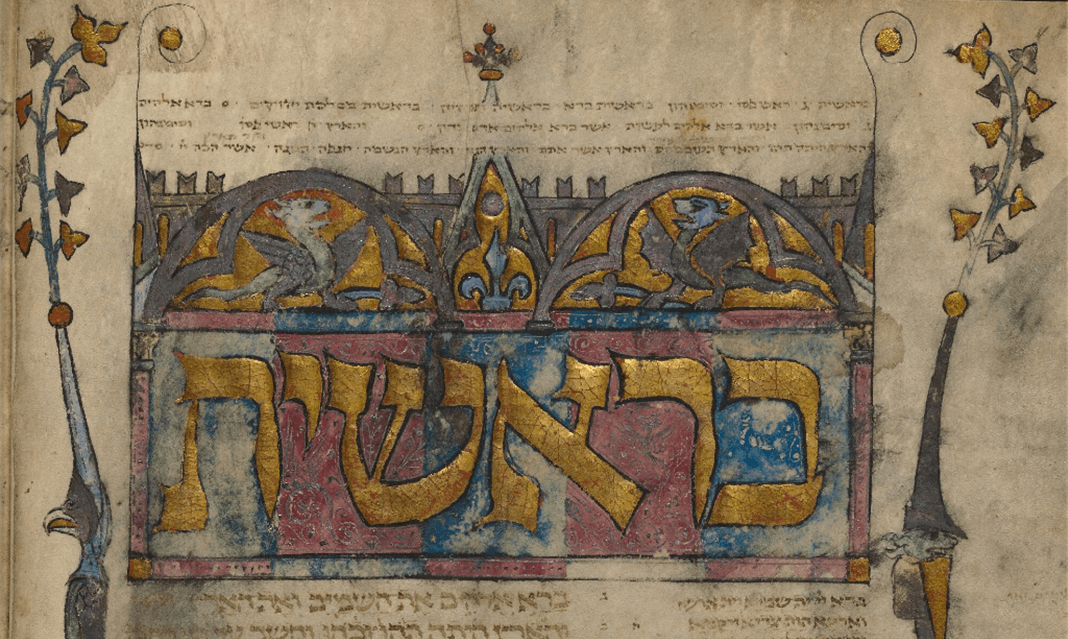