The National and University Library in Zagreb is one of seven institutions taking part in Citizen-Enhanced Open Science in Southeastern Europe Higher Education Knowledge Hubs (CeOS_SE Project), a research project aimed at including European citizens in pan-European efforts focusing on open science. The project is driven by the awareness of the need for the growth of interconnectedness between society and science, in which context academic and research libraries may play a vital role. Many libraries have already developed services supporting citizen science, others are relying on their citizens in curating their collections, while citizen science initiatives such as SciStarter have joined forces with libraries in the higher education system in order to develop guidelines for “the development, promotion, and facilitation of citizen science-related support services at research libraries in Europe and North America”.

Focusing on open science being supported by citizen science and linking with the European Open Science Cloud (EOSC), the CeOS_SE Project is aimed at integrating the results of citizen science directly into the sphere of open science. It is targeted at south eastern Europe owing to the growing lack of synergy between open and citizen science in this geographical region and takes libraries operating as part of universities and cooperating with pubic and other libraries as ideal knowledge hubs, furthering open science and innovation.

Learn more about the CeOS_SE Project. 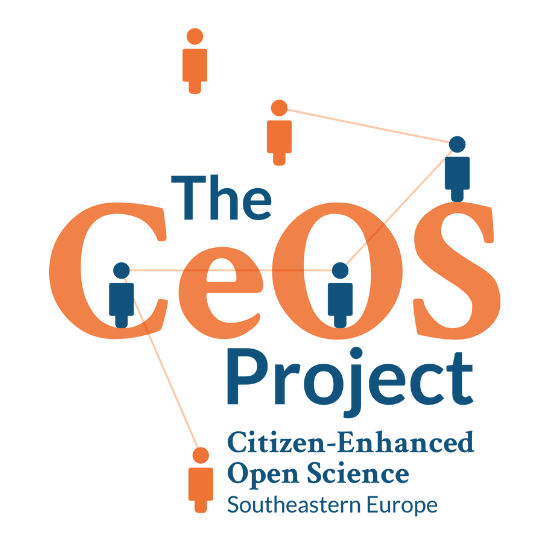