On 23 October 2018, the National and University Library in Zagreb organised and hosted a public presentation of Traditional children’s stories for a common future, or TRACE, a project, which it launched on 1 September 2018, upon receiving a €178,330.00 grant for it as part of the European Union’s Erasmus+ programme.

The project, which includes partners from Croatia, Greece, Latvia and Spain, targets teachers, educational workers and librarians working with children between the ages of 6 and 12 with the aim of getting them acquainted with traditional children’s stories from the partner countries, and thus also with these countries’ culture. The finest examples of children’s literature in the partner countries will be translated into four languages, i.e. English and the languages of the partner countries. The rest of the project activities will include workshops whose programme will present creative and innovative methods of using traditional children’s stories, as a valuable part of European cultural heritage, to encourage reading, critical thinking and research of one’s own culture among children in the targeted age group.

The presentation opened by the introductory addresses of the Director General of the National and University Library in Zagreb Tatijana Petrić and Project Coordinator and NSK Adviser for School Libraries Frida Bišćan. The details of this cooperation project were further presented by the representatives of the Library’s partner institutions in this project Bruno Ćurko and Ivana Kraljić, from the Zadar-based association promoting informal education, critical thinking and the use of philosophy in everyday life Petit Philosophy (Croatia), Bernarda Klarić, from the Josip Pupačić Primary School in Omiš (Croatia), Sanita Putnina, from the Creative Ideas association (Latvia), and José M. González Riera, from the Euro-Arab Foundation for Higher Studies (Spain).

The project activities include the setting up of a special website, where all interested in the project will be able to follow its latest developments, and which will provide content and resources that all teachers, educational workers and librarians will be able to use in their work with children. 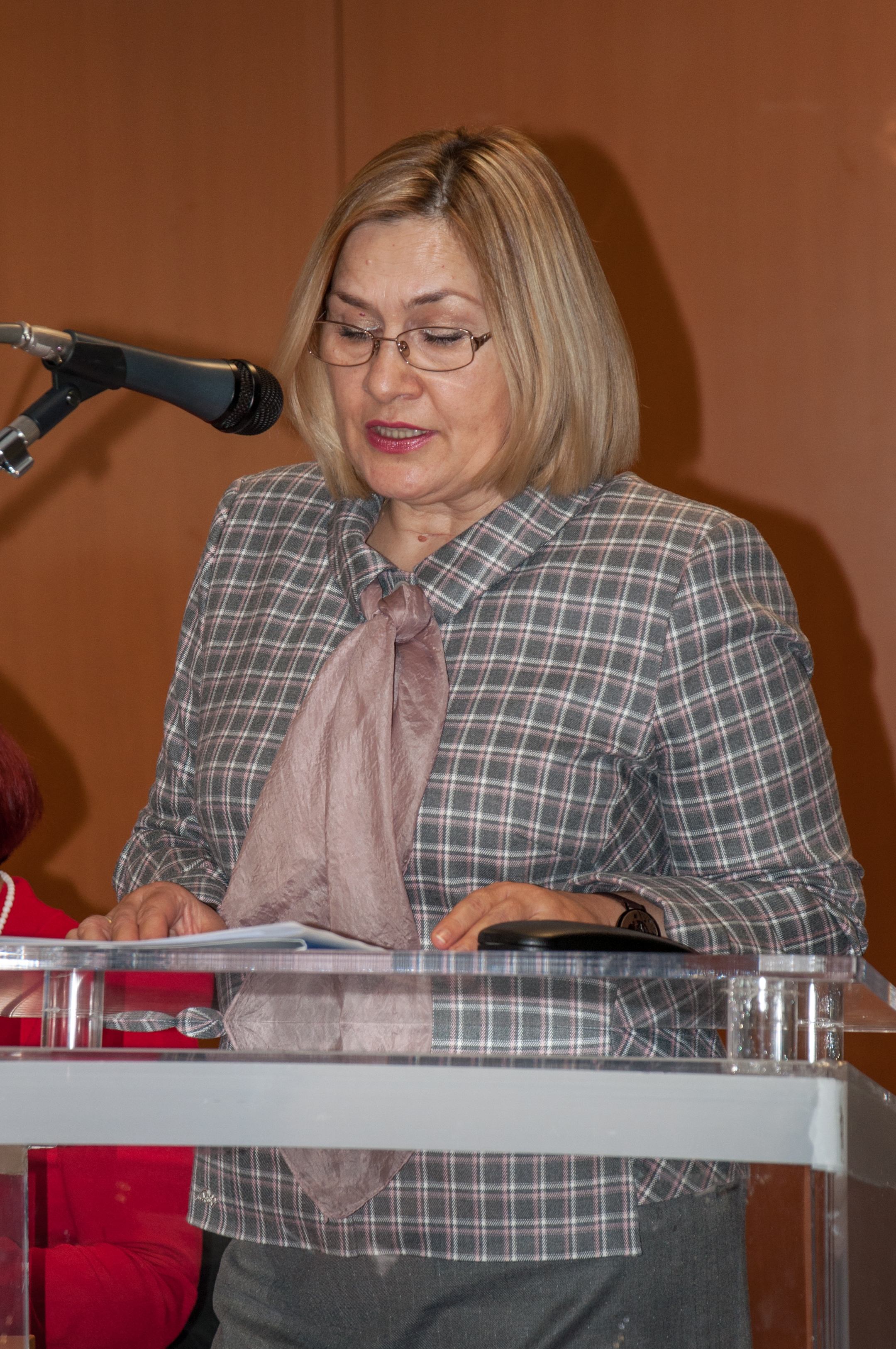 Director General of the National and University Library in Zagreb Tatijana Petrić at the presentation of the “Traditional children’s stories for a common future” (TRACE) project.