The Director General of the National and University Library in Zagreb Dr Ivanka Stričević has been elected member of the Executive Committee of the Conference of European National Librarians (CENL). CENL, which brings together 49 national libraries in 45 European countries, aims to strengthen the cooperation between European national libraries and promote their activities and valuable cultural heritage preserved in their collections.

Dr Stričević’s membership of the Committee will certainly strengthen the position of the National and University Library in Zagreb among other European libraries and provide more opportunities for its cooperation with other CENL member libraries as well as with other libraries and institutions in Europe and worldwide. 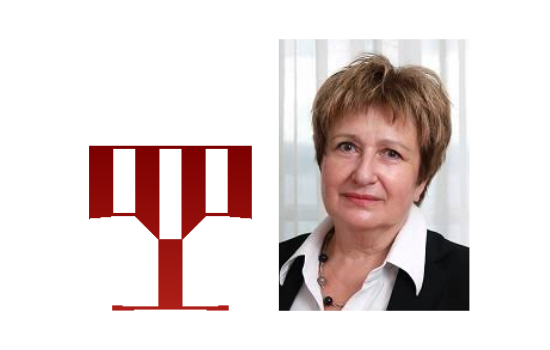