History
The Manuscripts and Old Books Collection was established in 1894, as a special department of the Royal University Library, at the initiative of Ivan Kostrenčić, the director of the Library at that time.

The Libraries of the Zrinski and Kušević families are also part of the Collections’ holdings and are kept as separate units.

Online databases
Being a member of the Consortium of the European Research Libraries, the National and University Library in Zagreb has access to the database of old books (1455 – 1830) Heritage of the Printed Book Database (previously called the Hand Press Book Database), as well as to the English Short Title Catalogue (ESTC), which started out as the Eighteenth Century Short Title Catalogue – the international union catalogue of various types of material printed in English-speaking countries in the period between 1701 and 1800.

Library users may search both databases in the Manuscripts and Old Books Collection Reading Room from Monday to Friday between 9 and 14:30.

Use of materials
The Collection’s holdings may be used only in the accompanying Reading Room exclusively for the purposes of study and reading. It is not allowed to copy the materials in the Collection. Arrangements can be made for making microfilmed copies and other types of reproductions. 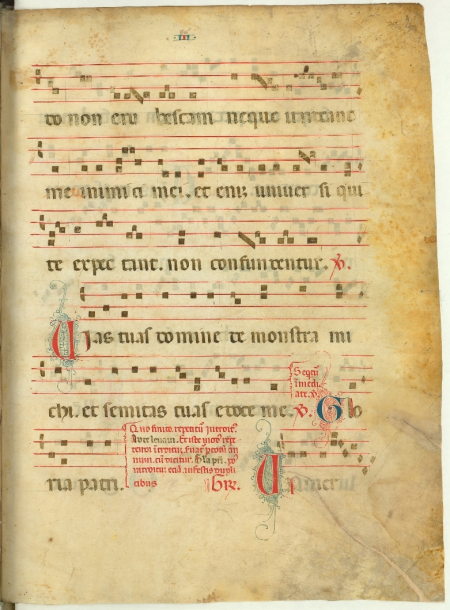