Line of Beauty – Trace of Inspiration, a large exhibition marking one hundred years since the establishment of the Print Collection of the National and University Library in Zagreb, opened on 19 September 2019 at the Klovićevi dvori Gallery, where it will remain on view until 3 November.

The selected artworks, divided in six thematic units, are intended to present the one hundred years of the Collection’s activity and bring closer to the wider public its rich and diverse holdings. The six units, titled by works that best represent their theme, highlight landscapes and the fascinating world of animals, the human being, as the most long-lasting theme of art, and the motifs of the city, as a spatial context in which human life is most dynamically realised in all of its many aspects and forms. The remaining parts of the exhibition spotlight abstraction, as a predominant phenomenon in 20th-century art, as well as the interconnectedness between words and images, through works in which the visual component is strongly reinforced by the linguistic component in terms of meaning, form and concept.

The exhibition’s title evokes a centuries-long imaginary timeline which symbolically connects valuable works of art and the beauty of heritage preserved as part of the Collection’s holdings, thus leaving a trace of intimate contemplations of many inspired artists eternalised on paper.

Each work featured in this exhibition carries information and artistic ideas, and is also a significant historical and cultural document. By presenting the long, unbroken line of beauty connecting the traces of artistic inspiration through centuries, the Print Collection of the National and University Library in Zagreb wishes to round off one long and successful era of its activity and at the same time announce the continuation of its efforts in assembling, curating and making available this particularly valuable type of library material.

Since its founding in 1919, the Library’s Print Collection has held an important place among Croatian institutions holding artwork created on paper. The Collection’s highly valuable holdings contain works dating from the 15th century to the present day and include drawings, prints, print portfolios, bookplates, as well as posters, postcards and book covers, which the Collection started assembling in the 1960s. Apart from regularly increasing its holdings, which also comprise a rich reference library, the Collection’s activities also include publishing its own titles, in which context it has so far issued numerous art monographs, catalogues and print portfolios. 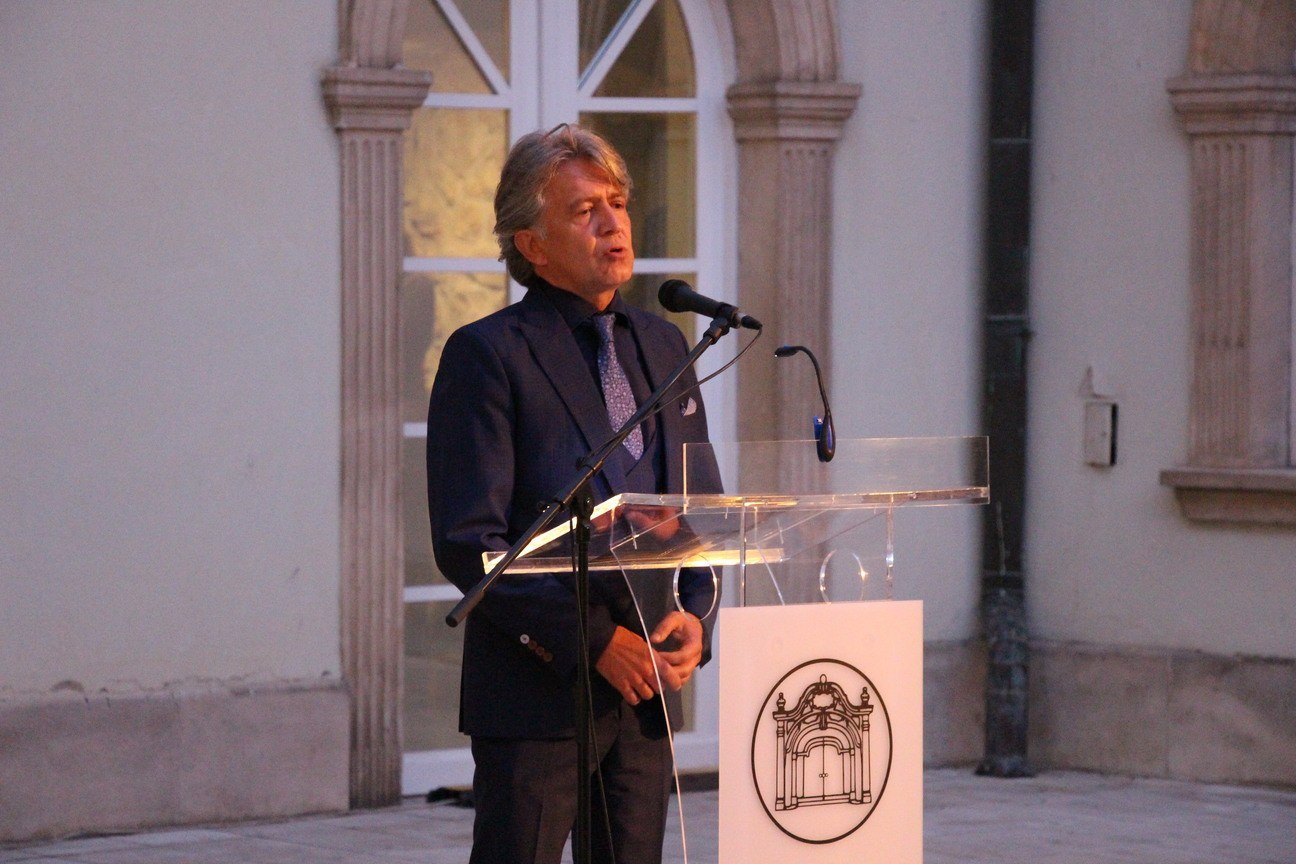