An international jury panel selected 14 best designed books in the world published in 2021 as part of Best Book Design from all over the World, an annual competition organised by the German Book Art Foundation (Stiftung Buchkunst). The competition, which this year attracted 500 submitted titles from 30 countries, included 17 books by the Croatian publishers selected at the Croatian national best book design competition organised by the National and University Library in Zagreb of which Fiume Fantastika, authored by Vedran Mimica, Maroje Mrduljaš and Idis Turato, designed by Maša Poljanec and Leo Kirinčić and published by the University of Rijeka and the Oaza Books publishing company, was among the shortlisted titles.

The Best Book Design from all over the World competition has been taking place every year since 1963 and a Frankfurt-based German Book Art Foundation has been in charge of its organisation since 1991. Croatia has participated in it since gaining independence, with the National and University Library in Zagreb acting as the organiser of the national best book design competition (Hrvatska lijepa knjiga) since 1996.

Instead of at the Leipzig Book Fair, which has been postponed to March 2023, the winning titles were for the first time exhibited at the Independent Publishing Fair, It’s a book, in Leipzig. 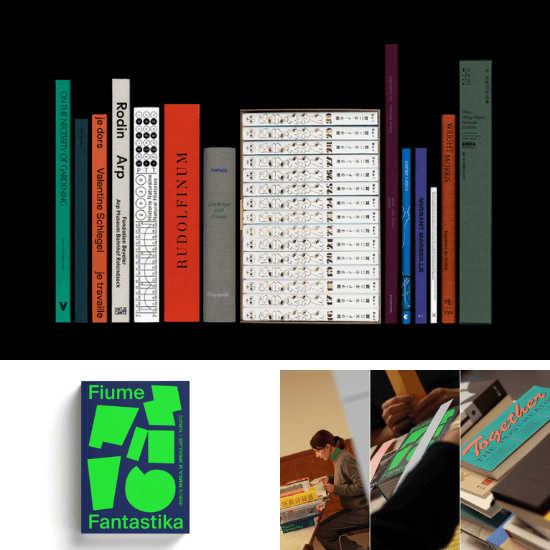