The European Documentation Centre operating as part of the National and University Library in Zagreb (EDC NSK) put on a virtual exhibition marking the 2022 European Day for Victims of Crime (Europski dan zaštite žrtava kaznenih djela), marked on 22 February since 1990 on the initiative of Victim Support Europe, a central European organisation bringing together 65 victim support associations and 31 European countries, including Croatia, for the purpose of better providing support for the victims of crime.

The online exhibition, which EDC NSK prepared in cooperation with the European Commission Representation in Croatia, thus brings in one place the most relevant online publications in the Croatian language on the subject. Aimed at raising public awareness of the importance of the protection of crime victims and bringing attention to all the rights that crime victims are entitled to, the exhibition has four parts – the first focuses on the legislation of the European Union, the second presents that of the Republic of Croatia, the third brings an overview of the titles of the Publications Office of the European Union, while the fourth presents the publications on the subject of Croatian publishers. 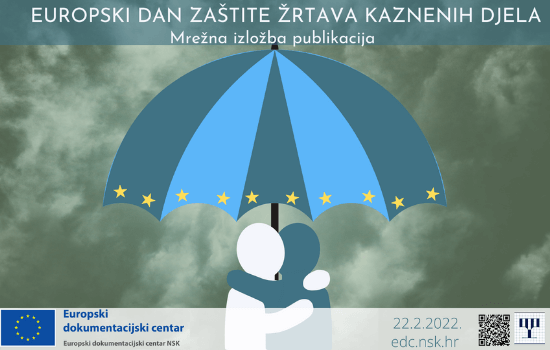 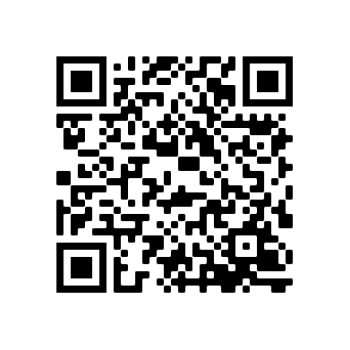