“A coral, a rock, a woman” NSK exhibition marking 100th anniversary of birth of Vesna Parun opens on Zlarin

On 2 August 2022, Koralj Cultural Club Summer Museum on Zlarin, one of the sunniest islands in the Adriatic, hosted a special get-together to mark the 100th anniversary of the birth of Vesna Parun (1922-2010), Zlarin’s most famous native, one of the greatest authors of Croatian literature and the most translated Croatian female poet. Jointly organised by the Club and Zlarin Tourist Board, the event included the opening of A coral, a rock, a woman, an exhibition organised by the National and University Library in Zagreb (NSK) in April 2022 to celebrate the great anniversary.

Apart from commemorating Parun, the exhibition, which will remain on view until 16 August 2022, is part of the celebrations of a century of organised tourism on this unique island of the Šibenik archipelago. 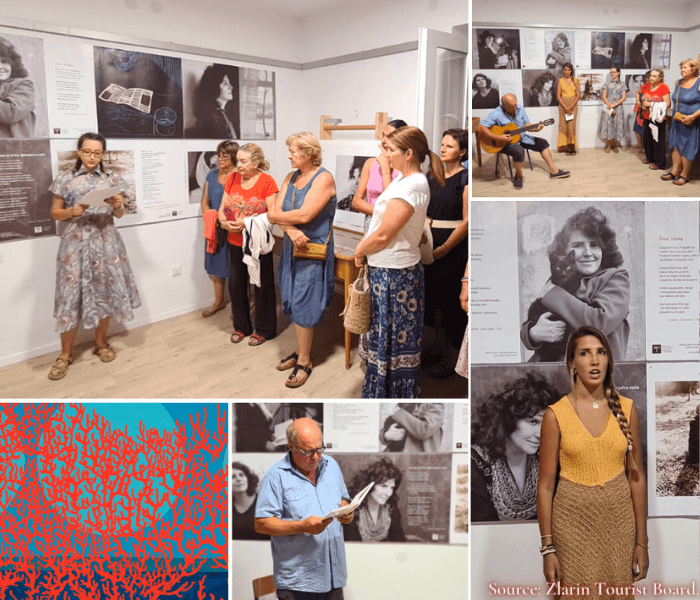