On 19 December 2022, the National and University Library in Zagreb (NSK) hosted the opening of the 40th Zagreb Salon, the 2022 edition of an annual international photography exhibition organised by Fotoklub Zagreb, the oldest non-profit photographers association in this part of Europe and one of the oldest in the world. Supported by the International Federation of Photographic Art (FIAP), The Photographic Society of America (PSA), Croatian Photographic Union, Croatian Ministry of Culture and Media and The City of Zagreb, the exhibition will remain on view until 10 January 2023.

Preceded by a competition attracting almost 6,000 entries from 358 authors, the exhibition features around a hundred photographs selected from 1314 accepted photographs by 284 authors from 40 countries, including Australia, Brazil, China, Croatia, Denmark, Germany, India, Italy, Slovenia, Ukraine, US and the United Kingdom.

The Fotoklub Zagreb association, which brought forward many generations of Croatian photographers, including prominent names such as Tošo Dabac, Mladen Grčević, Milan Fizi, Milan and Slavka Pavić, Marija Braut and others, organises some 20 photography exhibitions, around 30 programmes on photography and several photography courses a year and currently has over 200 active members. 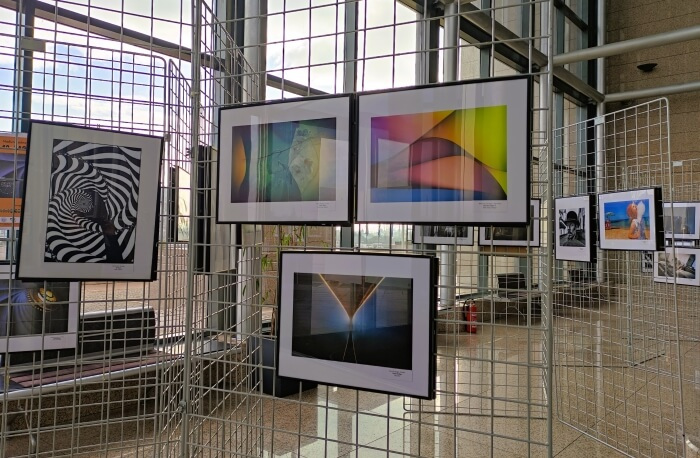